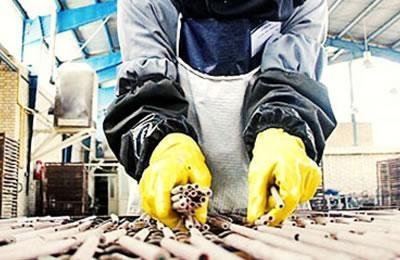 Iran: Lack of safety led to wounding of woman worker

Farzaneh Namkhamessi, a working woman in Kamyaran, lost the fingers of her left hand while at work in a Nylon Making Workshop.

Kamyaran is located in the western Iranian province of Kurdistan.

Earlier, Massoud Ghaderi Pasha, general director of the Coroner’s Office in Tehran Province, had announced deaths of six female workers in 2016 due to the absence of safety measures in work places.