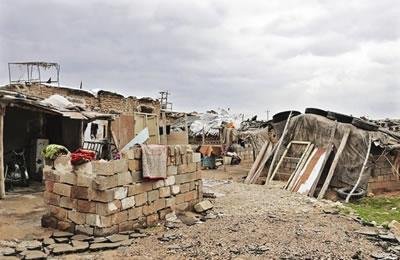 A Tehran gathering entitled, “violence against women in shanty towns”, discussed the deplorable conditions of women living in slums on April 19, 2017.

“47 per cent of these women experience contusions, 53 per cent suffer broken bones, 21 per cent are injured and three per cent are disabled,” she said. (The state-run ISNA news agency, April 19, 2017)