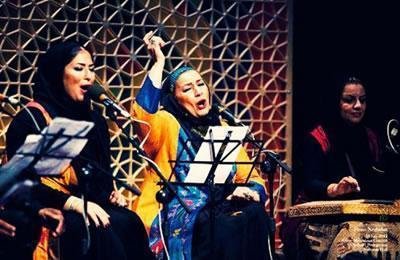 Mir-Emadi, Friday prayer leader of Khorramabad, called for cancellation of women’s musical concerts in the city.

He emphasized that he had urged the Minister of Guidance to prevent concerts by women in Khorramabad. He said, “Only 15 days left to the election, they want to hold music concerts in this city. Have you pondered the various aspects of this issue?”, Mir-Emadi said.

“If such concerts become a tradition in this city, then the special character and values of the people go under question.” (The state-run news agency, April 21, 2017)