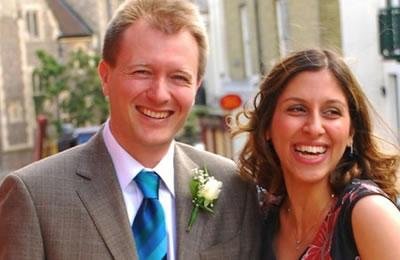 The husband of a British woman detained in Iran has been told his painstaking legal battle to secure her freedom has failed, marking the beginning of an agonising wait while she serves a five-year prison sentence 2,700 miles away.

Richard Ratcliffe, 41, was told on Friday that Iran’s supreme court had rejected the family’s appeal against his wife Nazanin’s sentence on charges of attempting to overthrow the government.

Nazanin, 38, and their two-year-old daughter Gabriella were held at Tehran airport in April last year after spending the Iranian new year with her family.

The couple have spoken only 10 times since then. Some calls were allowed only after Nazanin threatened to go on hunger strike.