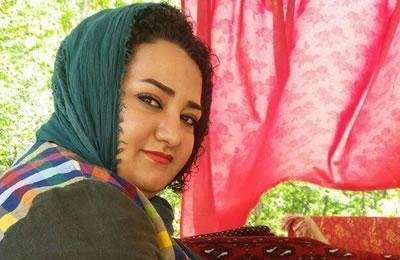 Hunger striking political prisoner and civil rights activist Atena Daemi threatened to stage a sit-in and go on dry hunger strike if prison officials do not respond to her demands.

Massoumeh Nemati, Atena’s mother, who met her last on April 23, 2017, said that she was suffering from kidney pain, nausea and dizziness.

According to Ms. Nemati, the prison infirmary’s doctor says that infection might have entered her blood, because her tongue has turned yellow and her nails turned blue.

“Should anything happen to Atena, the Revolutionary Guards Corps (IRGC), the Judiciary, and the Prosecutor’s Office are going to be responsible,” Ms. Nemati warned.

Atena Daemi has been on hunger strike since April 8, 2017, in protest to the jail sentences issued for her sisters.

Iran: Women teachers staged protest in front of the parliament