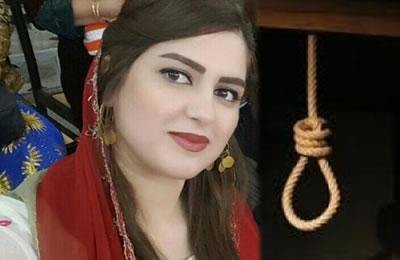 A 22-year-old woman, Donya Dadgostar, hanged herself and ended her life on Saturday, April 29, 2017, in Marivan (Iranian Kurdistan).

Since the beginning of the Persian New Year on March 21, some 20 people have committed suicide in cities across the country, including Mashhad, Abadan, Izeh, Sardasht, Javanrood, Langrood, Behshahr, Ahar, Shiraz, Marivan and Babol.

Poverty and unemployment as well as the stress and pressure caused by the repressive living conditions under the mullahs’ rule in Iran have led to the increase of the number of suicides in Iran, particularly in the Kurdistan Province.

Iran: Lawyers appeal for Nargess Mohammadi was turned down