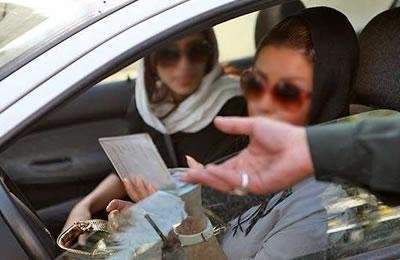 Iran: Cars to be impounded for mal-veiling of women

A plan to impound cars and deal with their drivers was started in the western Iranian Lorestan Province. Lorestan’s Chief of Traffic Police announced on May 1, 2017, that cars having tinted windows and carrying unveiled women will be impounded and dealt with in accordance to the Islamic law. (The state-run IRIB news agency – May 1, 2017)

Iran: Dozens of young women and men arrested in Qom and Abadan