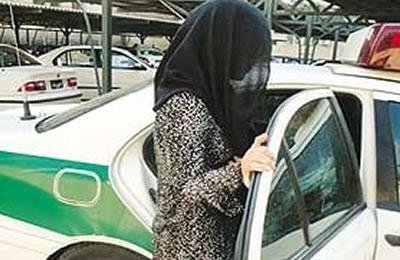 Iran: Dozens of young women and men arrested in Qom and Abadan

Dozens of young women and men were arrested in roundups in the cities of Qom and Abadan within two days for participating in private parties.

Iran: Cars to be impounded for mal-veiling of women