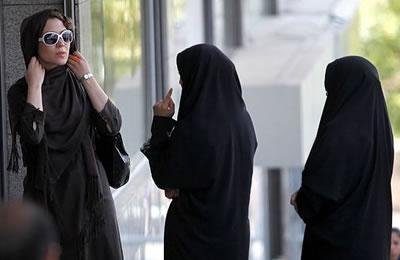 Ibrahim Raissi, member of the Death Commission in the 1988 massacre of 30,000 political prisoners and a nominated candidate for the mullahs’ election farce, in a television interview implied his support for the regime’s repressive measures to enforce the veil.

Referring to the 26 official agencies in charge of enforcing the veil in society, he reiterated, “As for the veil (Hijab), we have a bill ratified by the Supreme Council of Cultural Revolution which is comprised of 22 paragraphs for 22 official agencies.” (The state-run Jahan News, April 29, 2017)