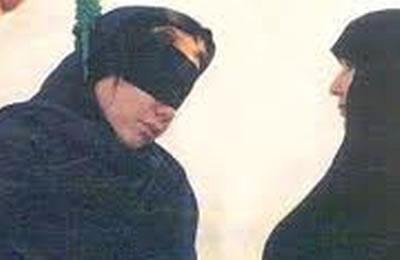 Two women were executed in the morning of Wednesday, May 3, 2017, in Gohardasht Prison, Karaj. They have not been identified.

According to one of the prisoners, the two women had been transferred from the notorious Qarchak Prison to Gohardasht for execution. They were accused of deliberate murder.

The number of executions of women under Rouhani thus reaches 77.