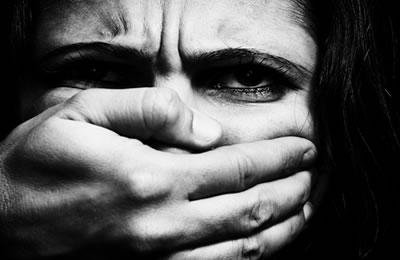 In a televised debate broadcast on Tuesday night, May 2, from the national television, one of the presidential hopefuls, Es’hagh Jahangiri, asserted that “women are the most oppressed sector of our society whose rights are not heeded.”

Admitting that “women’s rights and respects are not honored,” Jahangiri stressed that 49% of the population have been “marginalized.”

These brief references to the situation of women were enough for social network users to set up a hashtag #we_are_49% to bring up women’s demands.

Another user asked, “We are 49%, and we work around 50 to 91 hours of our time doing the housework. Where is our share in the economy and the wages regime?”