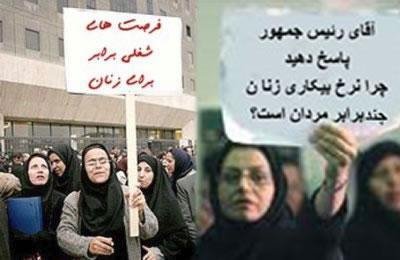 The comment was made in response to remarks made by Mohammad Ghalibaf, Tehran’s Mayor who is running for president in the upcoming elections.

In one of the presidential debates, Ghalibaf said, “More than 13 percent of Tehran Municipality directors are women.”

“The presence of a woman among senior managers of Tehran Municipality, is just a symbolic theatrical measure to counter those who say women’s share in high-level responsibilities in Tehran’s Municipality is zero per cent,” Haghani reiterated. (The state-run Entekhab news website – May 5, 2017)