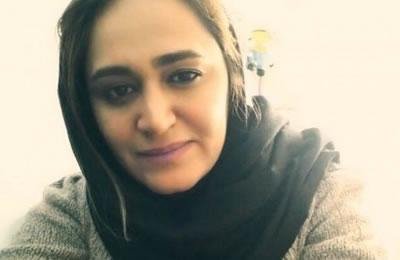 Civil rights activist Leila Mir-Ghaffari was arrested by security forces on May 18, 2017, and transferred to an unknown location.

There has been no news about her charges.

Earlier, in 2015, she was arrested along with several other activists and transferred to Varamin’s Qarchak prison for attending a protest, in front of Evin prison.

In December of 2016, she was also summoned and interrogated for attending the anniversary of execution of Reyhaneh Jabbari.