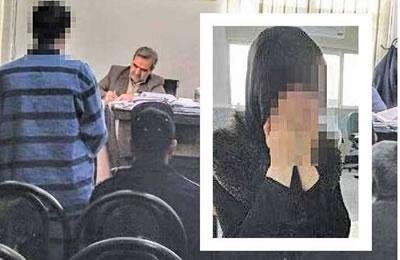 In a shocking move by the Iranian Judiciary, a young woman convicted of having illicit relations with a man was sentenced to 74 lashes and two years of washing the dead in a mortuary. 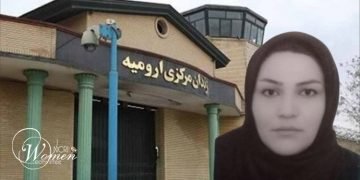 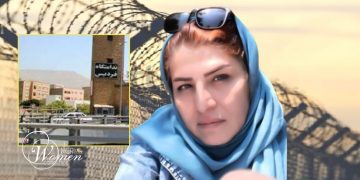