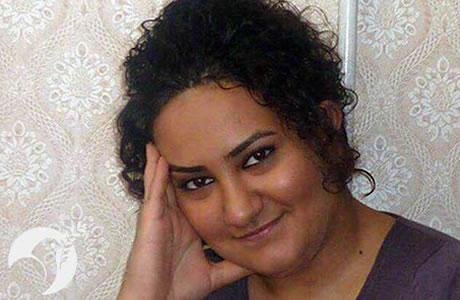 Evin Prison’s infirmary refused to send Atena Daemi on the night of May 15, 2017, for treatment to hospital despite the fact that she is vomiting blood due to hunger strike.

Atena has lost 14 kilograms since she started her hunger strike on April 8, 2017.

Earlier, 18 women detained in the Women’s Ward of Evin had written a letter to Tehran’s Prosecutor General, asking him to see to the condition of political prisoner Atena Daemi.

In part of their letter, the prisoners wrote, “Despite Ms. Daemi’s health deteriorating due to hunger strike, unfortunately her family and lawyer’s follow ups have achieved no result and the continuation of her hunger strike concerns us very much.”

In an open letter when she started her hunger strike, Ms. Daemi wrote, “I will defend the rights of my sisters to the last bit of my existence. I will not allow the security organs to take advantage of our families as a tool for our psychological torture and for terrorizing our society, in addition to trampling the laws they have written themselves.”