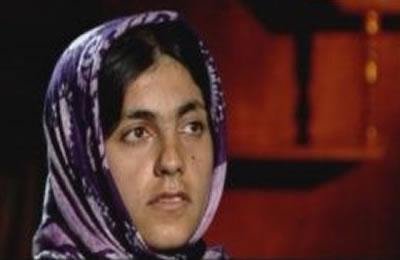 Forced confessions made under torture by political activist Safi Sadeghi while under interrogation in the detention centers of the Intelligence Department of Orumiyeh and the Revolutionary Guards Corps (IRGC) counter-intelligence were used against her in her conviction.

A source close to the Sadeghi family said that she used to be a member of a Kurdish Party but never had any armed activities and had already renounced her membership. Nevertheless, the charge of “waging war against God” was raised against her in the Prosecutor’s Courthouse.

Safi Sadeghi was arrested in March 2017 in Orumiyeh and was forced to make false confessions under serious physical and psychological tortures.