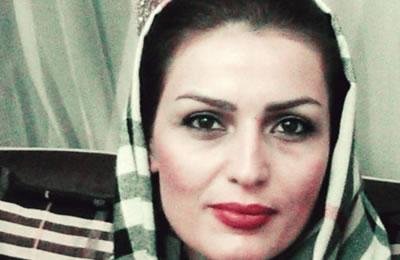 Judiciary officials continue to detain civil rights activist Massoumeh Zia despite having received 200 million toumans from her family in March as bail to release her.

According to an informed source, prison officials claim that a suspended sentence of one year prison term in Ms. Zia’s previous case has come into force and she would have to stay in prison.

Ms. Zia was arrested by intelligence agents on Friday Jan 7, 2017, at the airport as she had returned from a family visit abroad.