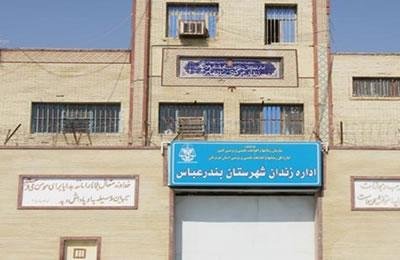 Mahnaz Jan Nessar and Maral Rasti have been transferred to the Central Prison of Bandar Abbas on May 15, 2017.

The two Baha’i women had been arrested and were under interrogation over the past few days.

Another Baha’i woman identified as Nassim Ghanavatian has also been recently detained by the Department of Intelligence in Bandar Abbas.

Iran: Despite poor health, Atena Daemi was returned to prison