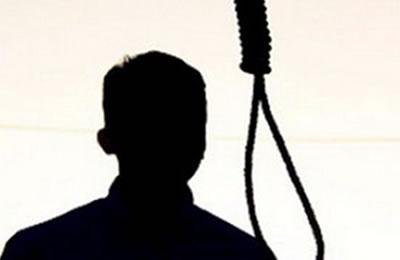 Iran: Mother dies after triple hanging of her son

A woman died after the third time she had to watch her son taken to the gallows.

The mother apparently lost her life due to the extent of pressure she suffered.

They young man was subsequently forgiven by parents of the murder victim after they learned about the death of his mother.