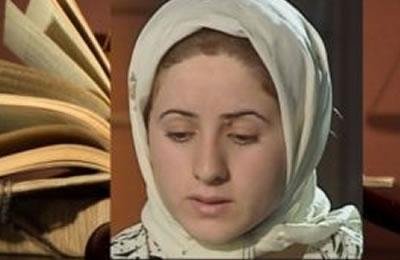 Asma Poursalimi, a young woman arrested in Orumiyeh, has been lingering in prison over the past few months in an undecided status without receiving any verdicts.

As the Iranian Revolutionary Guards Corps (IRGC) has filed the complaint against her, she is facing charges such as Moharebeh (war against God) and membership in Kurdish parties. According to a source close to Asma’s family, the final judgment would be probably made based on communications with the IRGC counter-intelligence since she has not had access to legal counsel.