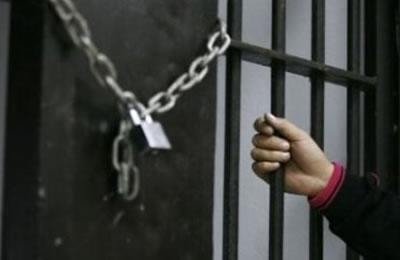 Two activist women were condemned to jail sentences on May 24, 2017, by the Court of Dezful.

The women, Ashraf Rahimkhani and Zeinab Keshvari, worked as managers in the Mother House of Books (Ketabsaray-e Madar) in Dezful, in the southwestern province of Khuzestan.

The two were sentenced, respectively, to one year and three months of imprisonment for engagement in propaganda against the state.

The latter sentence could be bought by payment of fine.