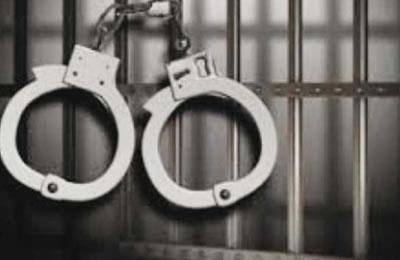 Gorgan’s Prosecutor Mostafa Haghi announced the arrest of 8 women and 7 men in a private party in Gorgan, capital of Golestan Province in northern Iran.

According to Haghi, “Upon a warrant issued by the Judiciary, police arrested 15 women and men who were dancing and having fun in a mixed party.”

Depriving people of their privacy even at their homes is a flagrant violation of universally recognized human rights.