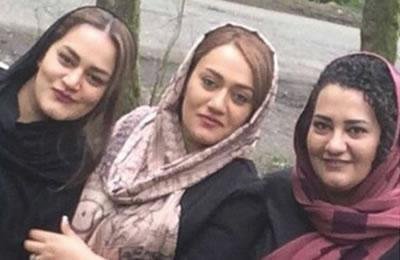 Iran: Atena Daemi gets her demand after 54 days of hunger strike

On the 54th day of Atena Daemi’s hunger strike, the Revision Court exonerated her sisters.

The 48th Branch of Tehran’s Revision Court convened on Saturday, May 27, and examined the case of Daemi sisters, Atena, Ensiyeh and Haniyeh.

Atena Daemi started a hunger strike on April 8, 2017, to protest incrimination of her sisters and their 91-day prison sentences. She said she would not allow the regime to take advantage of family ties to put further pressure on prisoners to give in to their demands. She vowed to continue her strike until her sisters are exonerated of the fake charges levelled against them.

According to a source close to the Daemi family, Atena appeared in the court while in dire conditions. She had lost 17 kilograms and her blood pressure was 8 over 5.