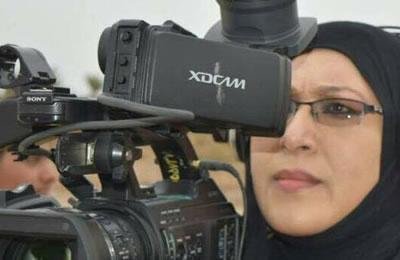 Hanna Khorsan, a cultural activist, was summoned on Tuesday, May 30, 2017, by the Intelligence Department of Ahwaz, capital of the southwestern province of Khuzistan.

Hanna Khorasan, 35, is the manager of a cultural group called Nowares which is scheduled to hold and film the Gergi’an ceremony, a traditional ritual among Arabs in Khuzistan.