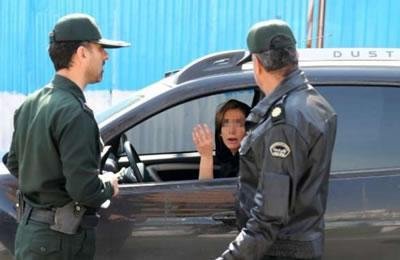 The State Security Force’s Traffic Police announced that it is a crime to drop one’s veil or eat and drink in one’s own car during the month of Ramadan and warned violators against being arrested and handed over to the Judiciary.

Tuesday, May 30, 2017, commander of the Traffic Police, Taghi Mehri said, “It is true that one’s car is a one’s personal limits, but it is not like one’s home.”

He added, “Those who drop their veils or eat and drink during the month of Ramadan, are going to be arrested by the Traffic Police and instantly turned in to the Judiciary apparatus. They would be issued verdicts according to the spirit of the law.”

Iran: The only woman in the Majlis board of directors was excluded