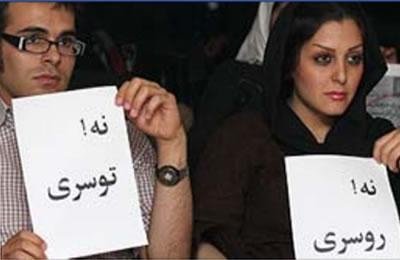 According to the state-run Mehr news agency, Salman Samani addressed the news on the inspection of offices for women’s chastity and veil starting on June 22, and said, “The survey will include only measures seeking to build a culture of chastity and veil and will not involve the covering and veil of the employees and staff of the offices.”

In response to a question whether they might check anyone’s behavior with regards to observing the veil, he answered, “We only pursue measures which would improve the culture of chastity and veil, not any one’s covering.” (The state-run Mehr news agency – May 31, 2017)