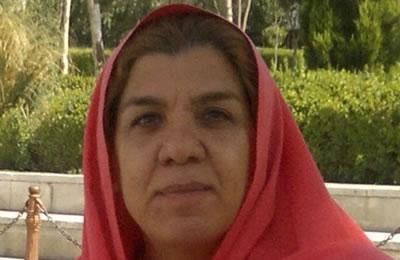 “The government has no right to deny us food and at the same time, close our mouths,” declared Parvin Mohammadi, labor activist and the deputy chair of the board of directors of the Free Union of Iranian Workers in reaction to the regime’s crackdown on workers.

“In my view the worst problem of Iranian workers is being deprived of the right to protest (the government’s) constant failure to pay their salaries. In recent years, the entire governing system has been trying to prevent workers’ protests to its failure to pay them, by levelling security charges against them and issuing them heavy sentences by the judiciary,” she said.

“I think the International Labor Organization should pressure the Iranian government to allow workers have the right to freely create their independent organizations in their workshops,” Ms. Mohammadi added.