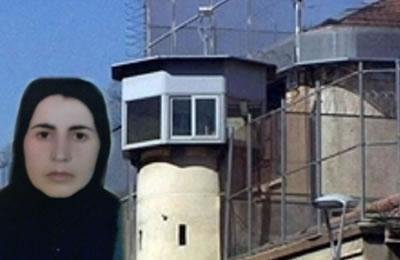 Finally, after 23 days of delay, political prisoner Ghadrieh Ghaderi was released from the Central Prison of Yasouj on June 7, 2017.

Ghadrieh Ghaderi was arrested by security forces on June 8, 2010, in Orumyieh (northwest of Iran).

She was interrogated for three months in the Orumyieh detention center. The political prisoner has been suffering from “great pain in and numbness of left hand and ear” over the past few years. However, she has not received any treatment.

Iran: A woman was splashed with acid in Kermanshah