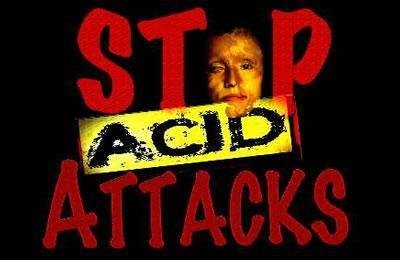 Iran: A woman was splashed with acid in Kermanshah

A woman was targeted in an acid attack in Kermanshah, capital of western Kermanshah Province.

The city’s prosecutor, Mohammad Hossein Sadeghi said, “The assailant splashed acid on his former mother-in-law after having an argument with her when he attempted to obtain the documents of his car. He had already poured the acid in a plastic bottle and prepared it for the attack. The woman has been hurt in the left arm, shoulder, and parts of her face.”

Sadeghi added, “The woman has been transferred to hospital. The assailant, however, has sent new text messages to his ex-wife and threatened her and her family with more acid attacks.”

Use of acid as an assault tool became common after the government organized acid attacks on women in the streets in 2014. The assailants were never arrested.

In this case, too, the assailant is at large, calling and threatening his ex-wife.

Iran: Cover for women in hospitals unveiled and met with opposition