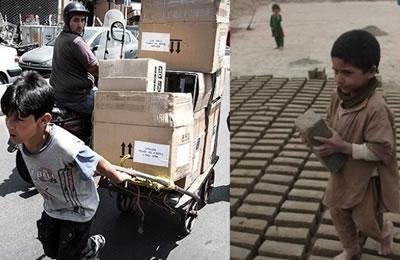 The number of working children in the streets of Isfahan has increased 120 percent, said the social deputy for the Welfare Organization in Isfahan.

On the reasons for such a development, Farshad said, “There are many reasons for children who work, among them are cultural poverty (!), financial poverty of the family, and in some instances illness of the parents that force the children to work (to earn a living).”

Iran: Women’s presence in stadiums called “an epitome of sin”