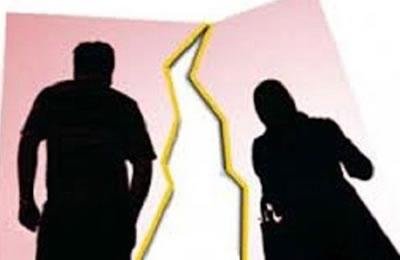 Finally, after three years, a woman managed to get her divorce from a husband who beat her up. The ruling was issued by the Supreme Court on June 7, 2017.

The woman identified as T.P. had been denied divorce despite presenting plenty of documents by the Coroner’s Office verifying beating by her husband. The previous courts had rejected her request, indicating that the beatings were simple and not heavy enough!! (The state-run ISNA news agency, June 12, 2017)