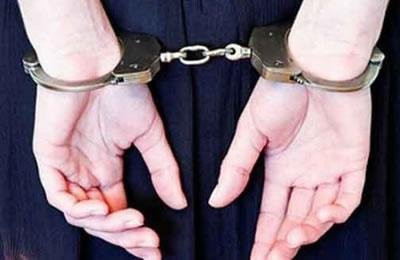 Three women were arrested by security forces in the cities of Sanandaj and Ravansar, in the Iranian Kurdistan Province.

On Monday, June 12, 2017, Soheila Zandi and Nasrin Pershangdar were arrested in Sanandaj.

No information is available on the whereabouts of these women.