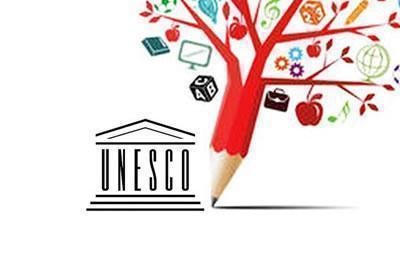 “Westerners’ canals for setting models for the country must be blocked,” Khamenei said in a meeting with university professors, instructors and scientific faculty members.

“It is a very important and dangerous issue that under the banner of various United Nations centers, including UNESCO, some people are creating an intellectual, scientific, cultural and practical system for all nations to follow.”

“The 2030 document is part of the United Nations’ Sustainable Development Goals by which the world’s domineering powers want to control all nations in a deficient and erroneous move,” Khamenei pointed out and added, “Basically, why should we need to accept these documents and practically accept that the West gives us models?”

Khamenei urged university professors and academia to work instead on an Islamic model. “It has been several years that we have raised the issue of the Islamic Iran’s development model; this model must be worked out by our academic scholars and block the way to Western models.” (The state-run Gilan Fars news website– June 22, 2017)

Rouhani’s representatives had signed the 2030 Framework for Action with reservations in early 2017, but the measure was vehemently opposed by the regime’s officials including the supreme leader Ali Khamenei who view the document as “very dangerous” and “colonialist” and are particularly concerned about its equality agenda for all sexes, races, and religions.  Such oppositions finally led to the regime’s withdrawal of its pledge on June 13, 2017.