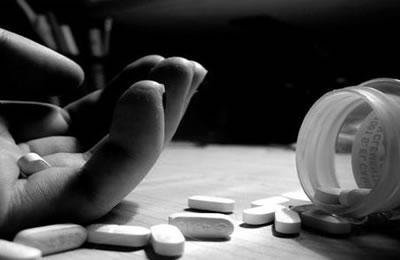 During the first quarter of the Persian year 1396 (March 21 – June 21, 2017), thirteen Kurdish women and girls have committed suicide and died.

There have been eight cases of suicide by hanging, four cases of self-immolation and one case by drowning.

Five of the women who attempted suicide were from Marivan, 2 people from Mahabad, two from Divandareh, two from Saqqez and two others from Orumiyeh and Takab.