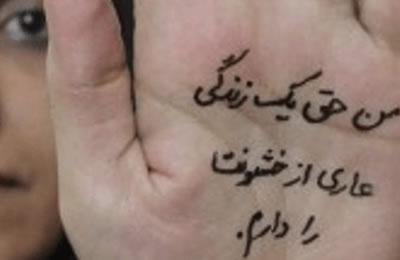 Iran: 7,000 women abused by their husbands

Aria Hejazi, Director General of Khorasan Razavi’s Coroner’s Office, announced that in the period spanning from March 2016 to March 2017 (Iranian year 1395), some 7,385 cases of abuse of spouses have been registered by the Coroner’s Office, 6,923 of which were women.

Grand Gathering for A Free Iran