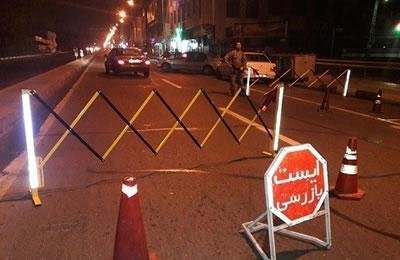 Iran: A plan to confront women in northern Iran

The State Security Force (SSF) is going to launch a plan in Karaj-Chaloos Road to clampdown on women under the pretext of improper veiling.

Earlier in May, it was announced that “the Interior Ministry’s central headquarters in charge of protecting public security and citizens’ rights” will start inspecting government institutions and departments in late June 2017 to oversee the staff’s observation of “veil and chastity.”