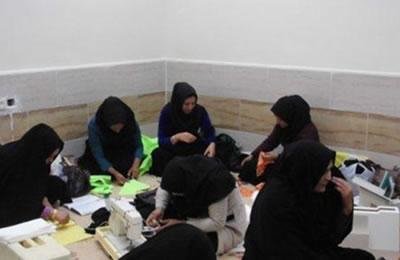 Iran ranks first among 40 countries on the number of widows

With more than one million widowed women, Iran presently ranks first among 40 countries with regards to the number of widows.

This figure was announced by Roozbeh Kardoni, director general of the office of social harms in the Ministry of Welfare. He added, “The reality is that widows face numerous challenges in different societies. Poverty is one of the most significant issues that affects the lives of these women and consequently afflicts them with other forms of violence… There are many cases where men look at widows in immoral ways. Unfortunately, such approaches concern them a lot… so much that in Iranian society widows often have to conceal the fact that they are widows.” (The state-run Khorasan newspaper, June 25, 2017)

Iran: A plan to confront women in northern Iran