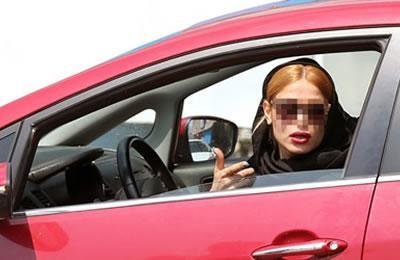 The Public and Revolutionary Prosecutor of Mazandaran’s capital announced that the Judiciary will tackle, seriously and legally, the problem of women dropping their veils.

Jaafari said, “In light of the arrival of the hot season, seasonal holidays, and rise in the number of people travelling and going to beaches, legal cases will be filed for people who attempt to remove their veils.”

“Any private or public vehicle, motorcycle, motor boat, jet ski and other motor vehicles that are used by unveiled women will be also impounded.” (The Judiciary’s state-run Mizan news website – June 27, 2017)