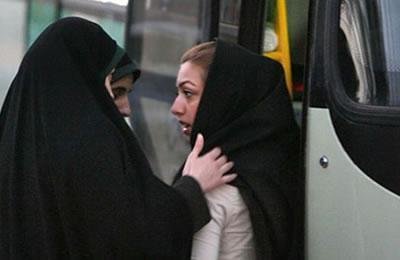 Ismael Akbari, a director of the Justice Department of Fars Province, announced that the women who get arrested on the charge of improper veiling will have to attend an eight-hour educational class.

Earlier, the Prosecutor of Mazandaran Province had declared that the Judiciary files cases against women who drop their veils in their vehicles, and they will have to stand trial by the Judiciary.

Iran: A woman, her husband sentenced to death