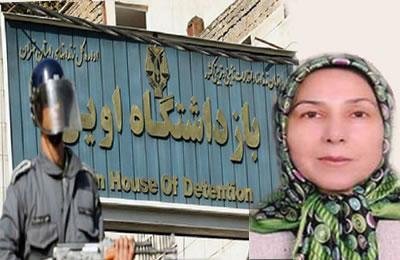 The protesters’ deposits have been plundered by credit institutes such as Caspian. They demanded their deposits back.

In Mashhad, women protesters sat in Sajjad Street and blocked the way. They chanted, “Iran has become the house of thieves.”

Enclosed is a video clip from the protest in Zahedan.

Iran: A woman, her husband sentenced to death