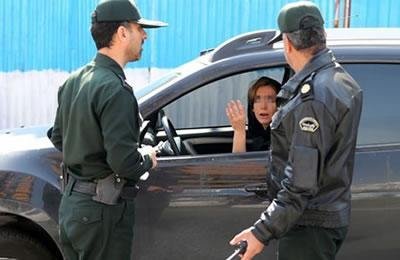 Hamedan’s Traffic Police commander, Ali Fekri, announced that his forces will deal seriously with those women who drop their veils in their cars.

He said, the summer plan has been launched since June 22, 2017 and will continue until late September. (The state-run ISNA news agency, July 04, 2017)