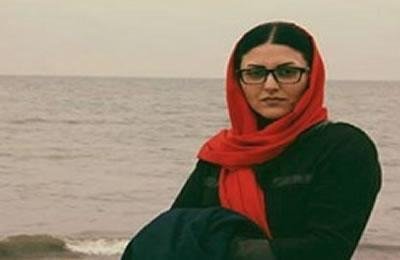 A young woman studying masters of Physics at the University of Kurdistan was killed.

Zahra Alidousti, from Ilam, was murdered in the dormitory of Kurdistan University on Thursday night June 29, 2017. She was a graduate student in physics.

It has not been clarified why this murder took place.