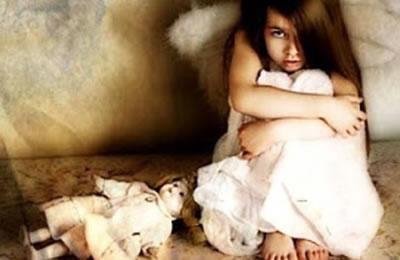 Five-hundred and 32 marriages of girls between 10 to 15 years old have taken place in the Iranian Kurdistan Province during the past Iranian year (March 2016-March 2017). This was announced by Kurdistan’s Governor, Abdul-Mohammad Zahedi.

Addressing a provincial meeting, he asked, “My question is when and over what span of time these marriages have taken place. This should be investigated seriously because it is not good statistics”.

Mohsen Aghaii, general director of Kurdistan Province’s Census Registration Department, had earlier announced, “The marriages of 339 girls under 15 years of age have been registered in Kurdistan Province, whose average age ranges between 10 and 14.” (The state-run Kurd Today website – December 20, 2016)