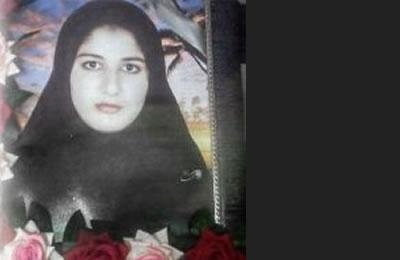 Iran: Shocking murder of teenager by her brother

A teenage girl was shot dead by her brother because of resisting against her forced marriage.

The victim has been identified as Narges Ali Shojaei, 17, from one of the villages of Behbahan (a town in southwestern Iran).

Narges had initially committed suicide in the wake of her family’s pressure to force her into marriage with her cousin.

Only hours after being rescued from suicide, she was shot three times by her brother.