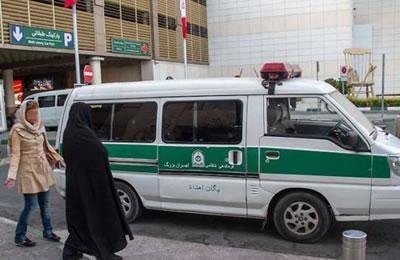 The General and Revolutionary Prosecutor of Qom announced on July 7, 2017, that the plan to oversee “chastity and hijab (veil)” would be stepped up with the help of the Bassij and the State Security Force in Qom.

Mehdi Kahe added, “The plan for moral security patrols which focuses on chastity and veil, has been prepared for implementation by the special patrol team of the Prosecutor’s Office.  The plan has already been carried out in several areas, including Safa’iyeh, Salariyeh and 45 meters of Saduq.” (The state-run ISNA news agency, July 7, 2017)