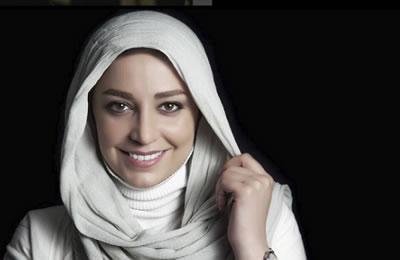 Shirin Samadi, a TV presenter, was banned from appearing on TV because she performed in a play.

On her personal Instagram page on July 9, 2017, she wrote, “I have been banned from appearing on TV for performing in a play called, “The wet sleep of the fish.”

Shirin Samadi had hosted many TV shows, including “Good Morning, Iran”, “the Face of the Family”, “Dandelion” and “Always Home”. (The state-run Rokna news website, July 9, 2017)

SSF clash with women in Mashhad