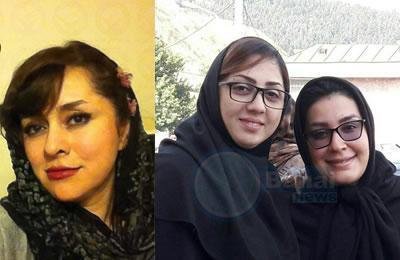 A considerable number of Bahaii women have been arrested and transferred to prison over the past week. They were either summoned by the judiciary in Gorgan or attacked and arrested by security forces.