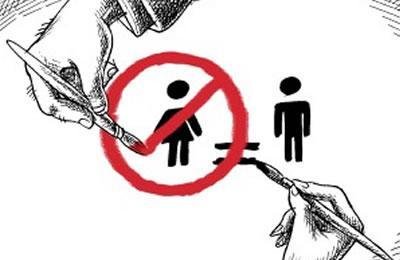 No women are going to be present in the 12th Cabinet and their presence stops at deputy minister. This was announced by Soheila Jelodarzadeh, Majlis deputy from Tehran.

She pointed out, “It seems that there is no will for the appointment of women to the 12th Cabinet.” (The state-run Tasnim news agency – July 15, 2017)

In response to a question on the number of women ministers in the 12th Cabinet, Shahindokht Molaverdi, deputy for family and women’s affairs in the presidential office, had earlier commented that everything depends on Rouhani’s decision.

“It depends on the President’s decision… We are predicting and going for the nomination of two or three women,” said Molaverdi. (The state-run ISNA news agency – May 28, 2017)

It should be noted that no women had been appointed to the 11th Cabinet during Rouhani’s first term, either.