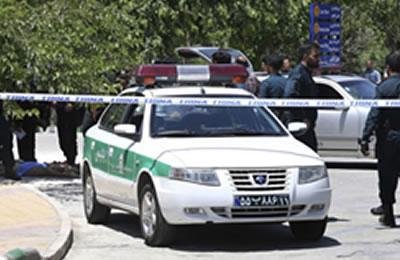 Iran: Arbitrary killing of a young woman in Tehran

Agents of the State Security Force in Tehran engaged in shooting at a vehicle in Tehran’s Olympics Village in the morning of Monday, July 17, 2017, resulting in the shooting death of a young woman, and wounding of a young man. The third passenger managed to escape but was arrested later that day.

Tehran’s SSF commander Sajedinia claimed that the car’s passengers were thieves on the run but failed to provide any evidence. The SSF did not announce the identity of the murdered woman.