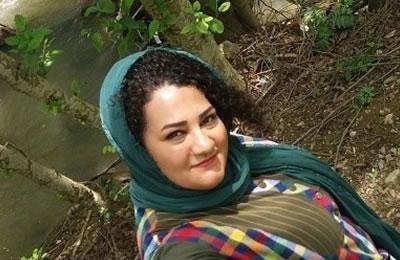 In the last minutes before Atena Daemi’s dispatch to a medical center outside, the director of Evin’s clinic intervened and prevented her from leaving.

The family of political prisoner Atena Daemi had managed after long efforts to obtain permission from officials and admission to a medical center outside the prison, so that their daughter could receive specialized treatment for kidney complications.

Abbas Khani who heads the dispensary in Evin, had previously complained about media reports on his conduct against prisoners, and had threatened prisoners, including Ms. Daemi, to retaliate.

Atena Daemi is a human rights and children’s rights activist who has been imprisoned to serve seven years in prison. She resorted to a 54-day hunger strike to protest the regime’s incrimination of her sisters to put further pressure on her to back down on her demands. She ended her hunger strike on May 31, 2017, after the prison sentences for her sisters were revoked. Presently, she is in grave conditions and needs urgent medical treatment.